July 8, 2018July 8, 2018 EriLawEriLaw 0 Comments
This year marks the twentieth anniversary of the adoption of the Rome Statute, the founding treaty of the International Criminal Court (ICC), the first permanent international court established with the main objective of punishing core international crimes, namely: genocide, crimes against humanity, war crimes and the crime of aggression. As part of the twentieth anniversary of the Rome Statute, several activities are taking place in different parts of the world. On 4 and 5 July 2018, a regional consultation of stakeholders took place in Kampala, Uganda, under the theme of “Emerging Trends on Complementarity: Consultation with Stakeholders in Central and Eastern Africa” in which stakeholders from the following countries participated: Burundi, Cameroon, Central African Republic, Chad, Congo, Eritrea, Ethiopia, Equatorial Guinea, Gabon, Kenya, Rwanda, South Sudan, Tanzania and Uganda. Participants include members of the judiciary, prosecutors, officials of justice ministries and attorney’s general departments, civil societies and legal fraternities, intergovernmental organizations and diplomatic representations. Some of the most notable participants of the consultation were: Honourable William Byaruhanga, Attorney General of Uganda; Judge Kimberly Prost of the ICC, and some senior judges and prosecutors from the International Crimes Division of the High Court of Uganda. Uganda is the first country that voluntarily referred a case to the ICC. The regional consultation was organised by Africa Legal Aid (AFLA), in cooperation with the Justice Law and Order Sector of Uganda and the Raoul Wallenberg Institute of Human Rights and Humanitarian Law. On the second day of the consultation, the Director of ELS, Dr. Daniel Mekonnen, gave a presentation titled “The Principle of Complementarity and the Challenge of Ensuring Accountability for Crimes Against Humanity in Eritrea.” The presentation focused mainly on the on-going situation of crimes against humanity in Eritrea, with particular focus on the prospects and challenges of accountability, as well as the relevance and applicability of the principle of complementarity (including limits of its application in the Eritrean context). A full version of the presentation given by Dr. Mekonnen is available here: https://papers.ssrn.com/sol3/papers.cfm?abstract_id=3209946.

A series of demonstrations are taking place over the past two weeks, organised by Eritrean diaspora grassroots movements throughout the ...

Following the report of 30 August 2017 by the Swiss National TV (SRF), on Swiss-Eritrea links in gold trade, the ... 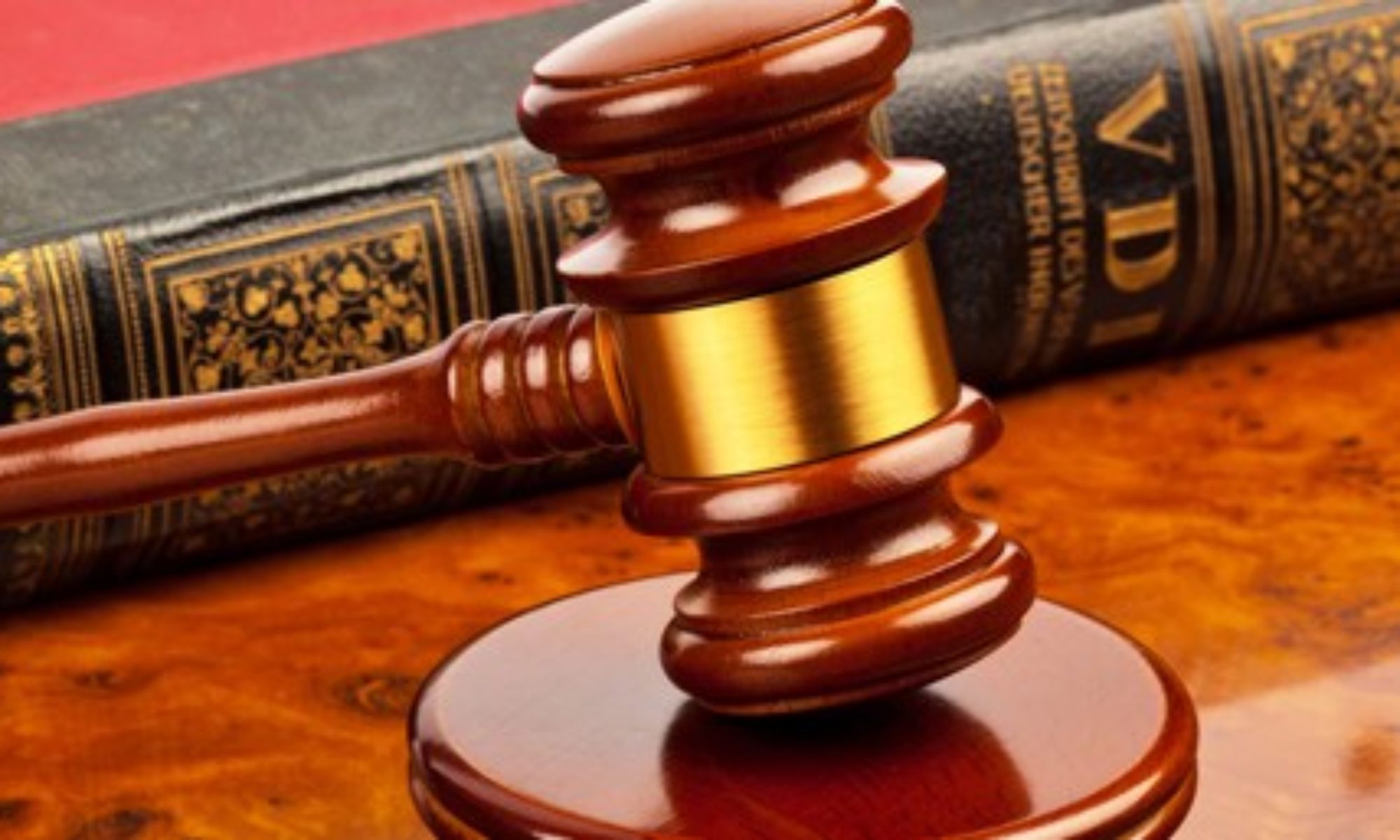